Delivery of three new extensions to one of Plymouth’s largest schools whilst it remained operational.  Prior to the contract starting, Ryearch delivered ground works to enable temporary classrooms to be erected.

Extension Works: The three new extensions were built in three different areas on the site (not linked).  Each extension had a staggered start date but ran simultaneously, and varied in construction type as follows:

Internal Works: We delivered a complete services upgrade across the school, including updating of all M&E works.

Ryearch won a prestigious award from the Local Authority Building Control (LABC) for this project, in the ‘Best Educational Building‘ category, recognising Ryearch for “Building Excellence in the Delivery of Outstanding Construction & Workmanship“.

This scheme followed-on from the success of Ryearch’s previous project at Stoke Damerel School which was completed three years earlier (February 2013). 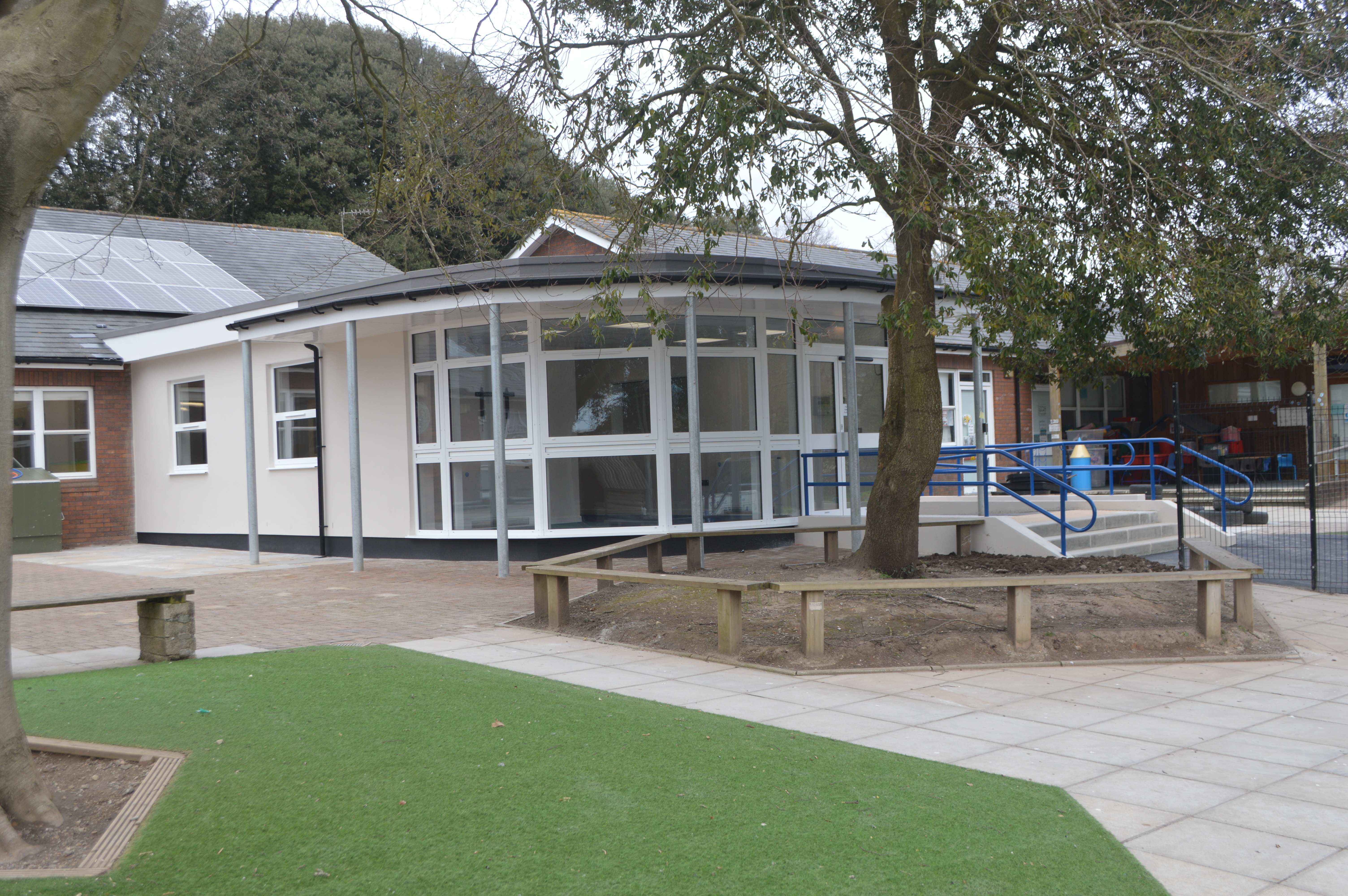 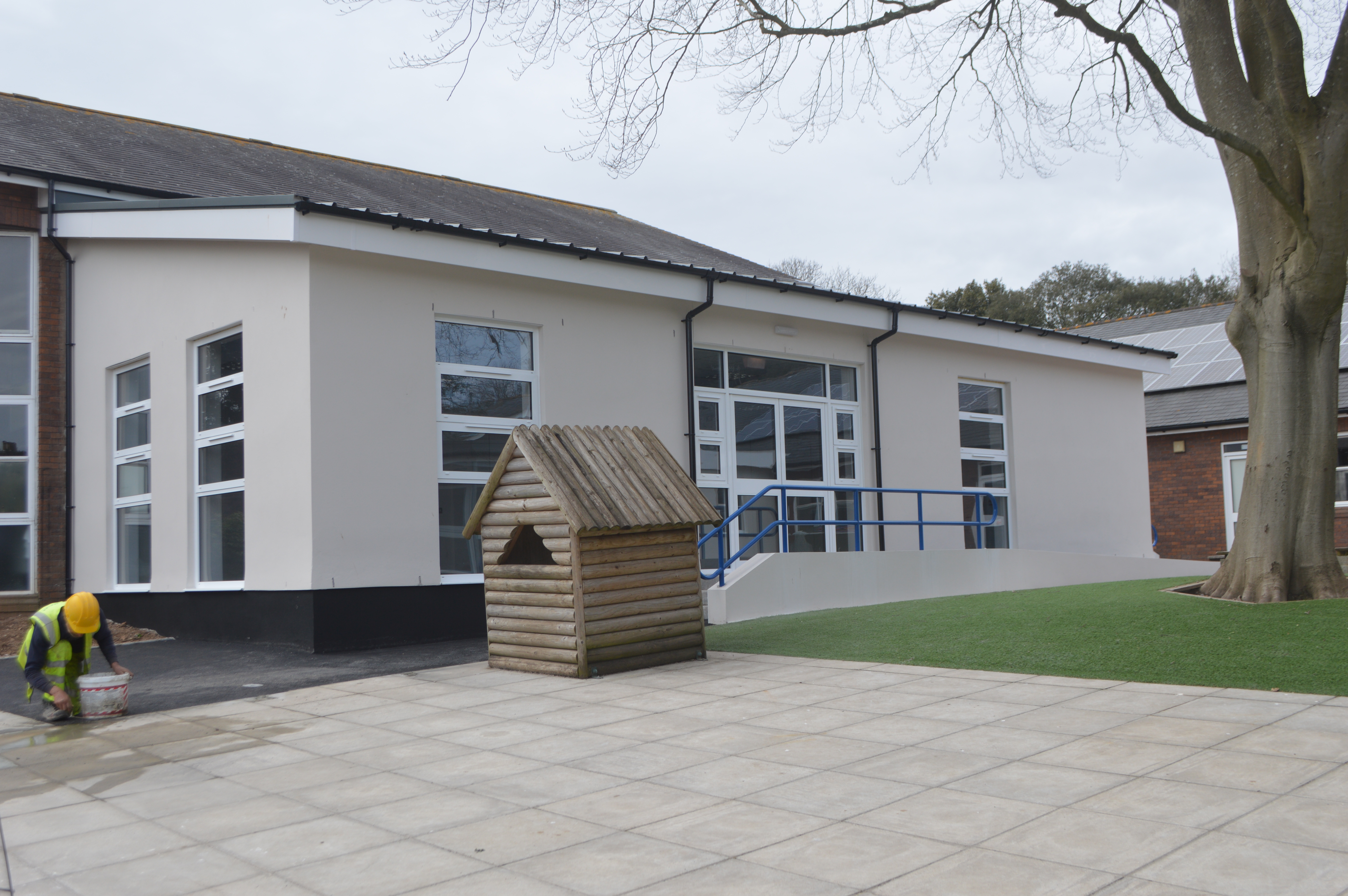