Construction of a new public library on the site of a former library which was destroyed by arson.  The library is a single storey, traditional style building with a metal profiled roof system.

Ryearch received very positive feedback about the delivery team in that that they were very helpful and good to deal with.  This was also acknowledged in-house as the team contributed towards the success of the project, particularly around the liaison with statutory teams eg Building Control and Planning.

An extension of time was granted for two weeks due to inclement weather and additional works instructed during the course of the construction works.  The contract was delivered to the clients’ satisfaction.

Winner of the 2012 LABC Building Excellence awards for ‘Project that should have won the 2011 LABC award but didn’t’. 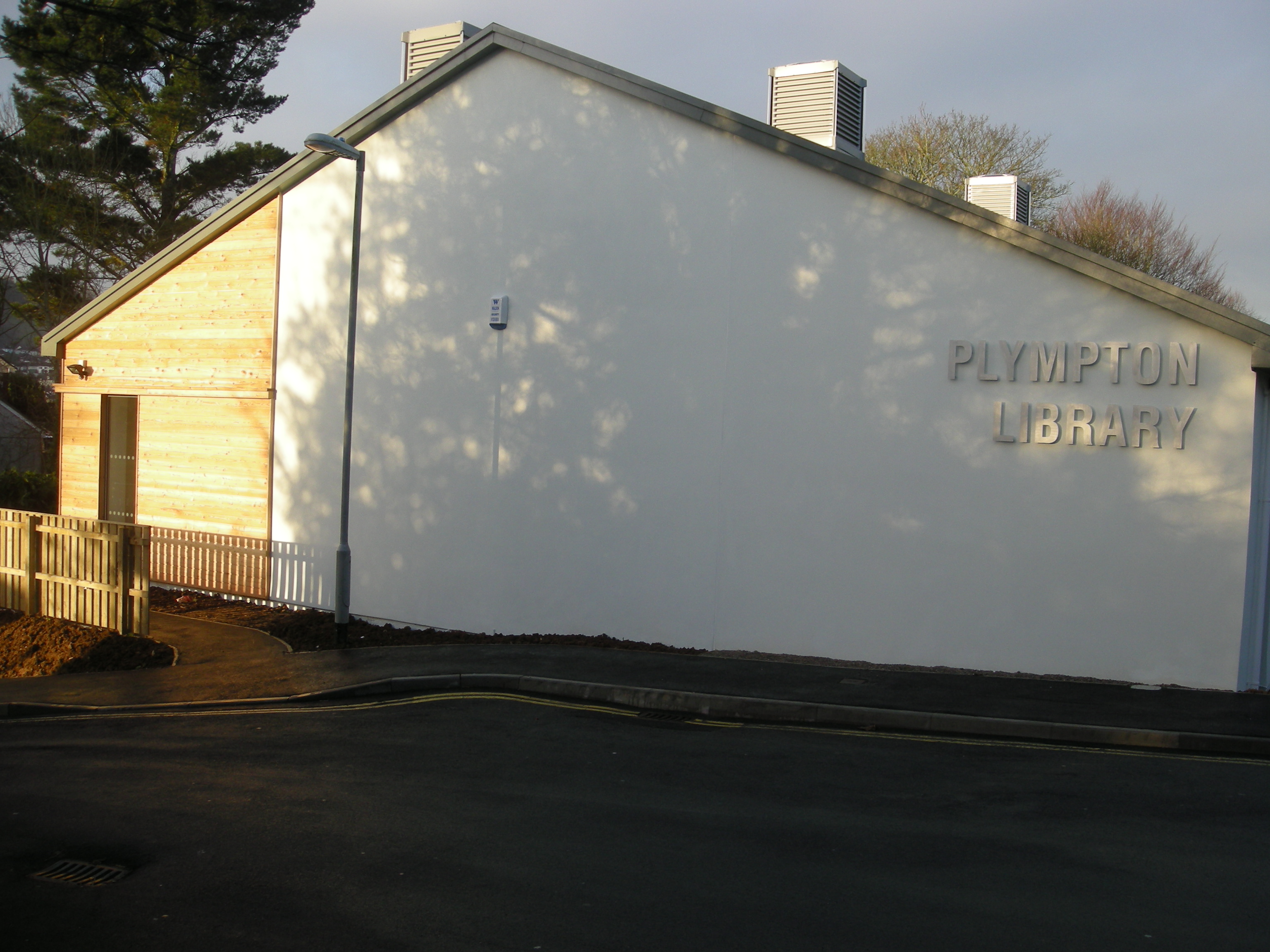 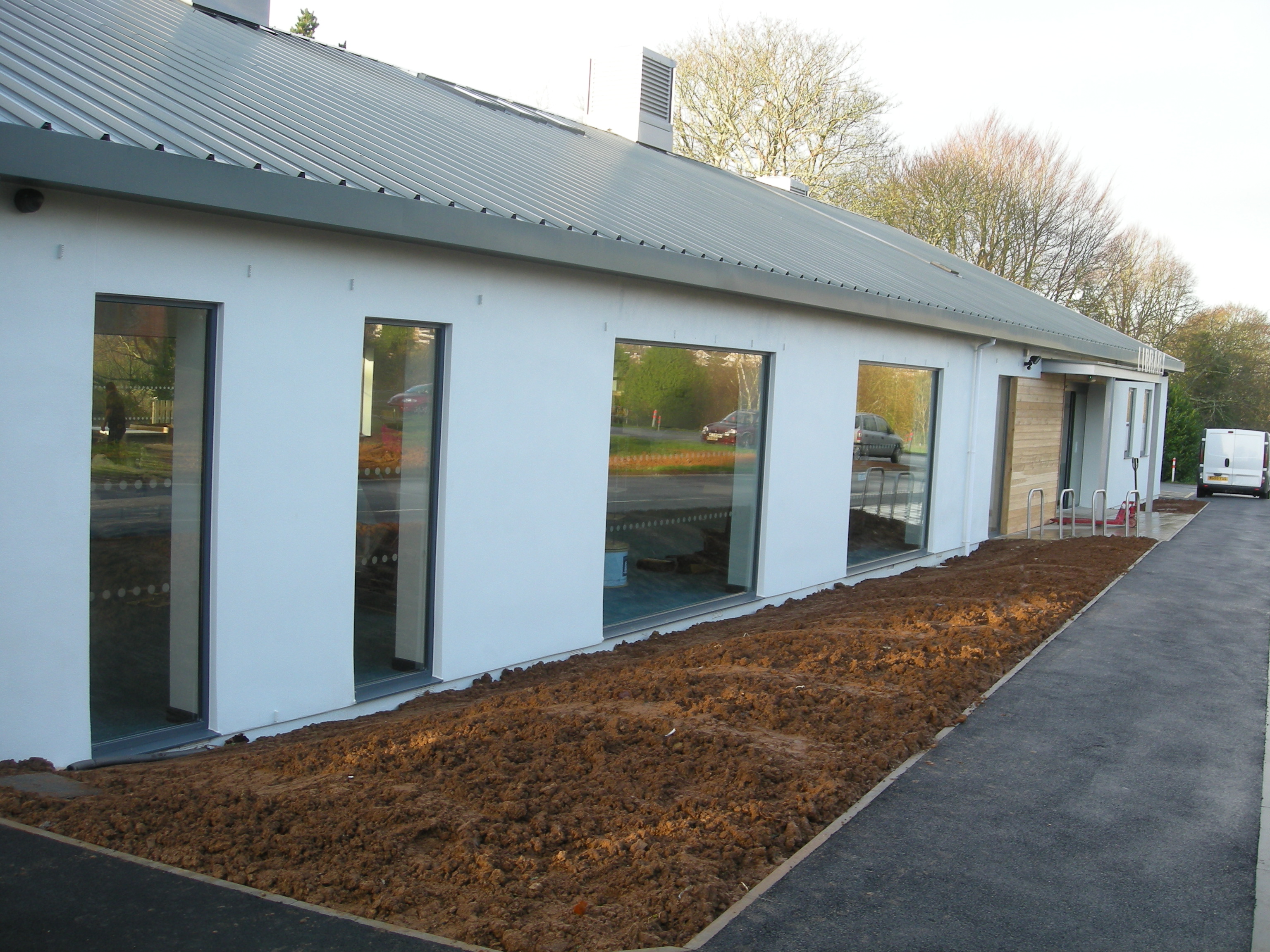 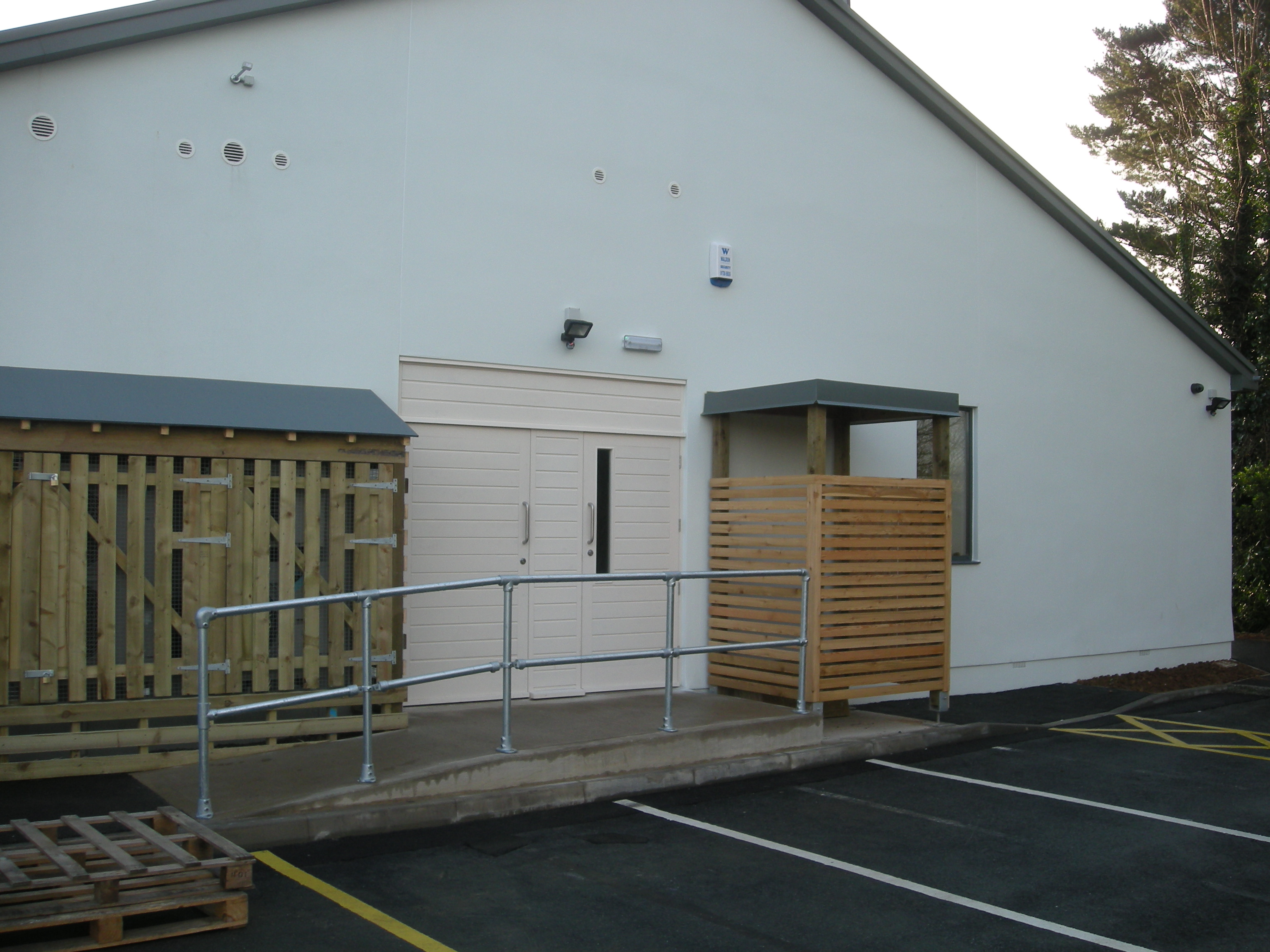 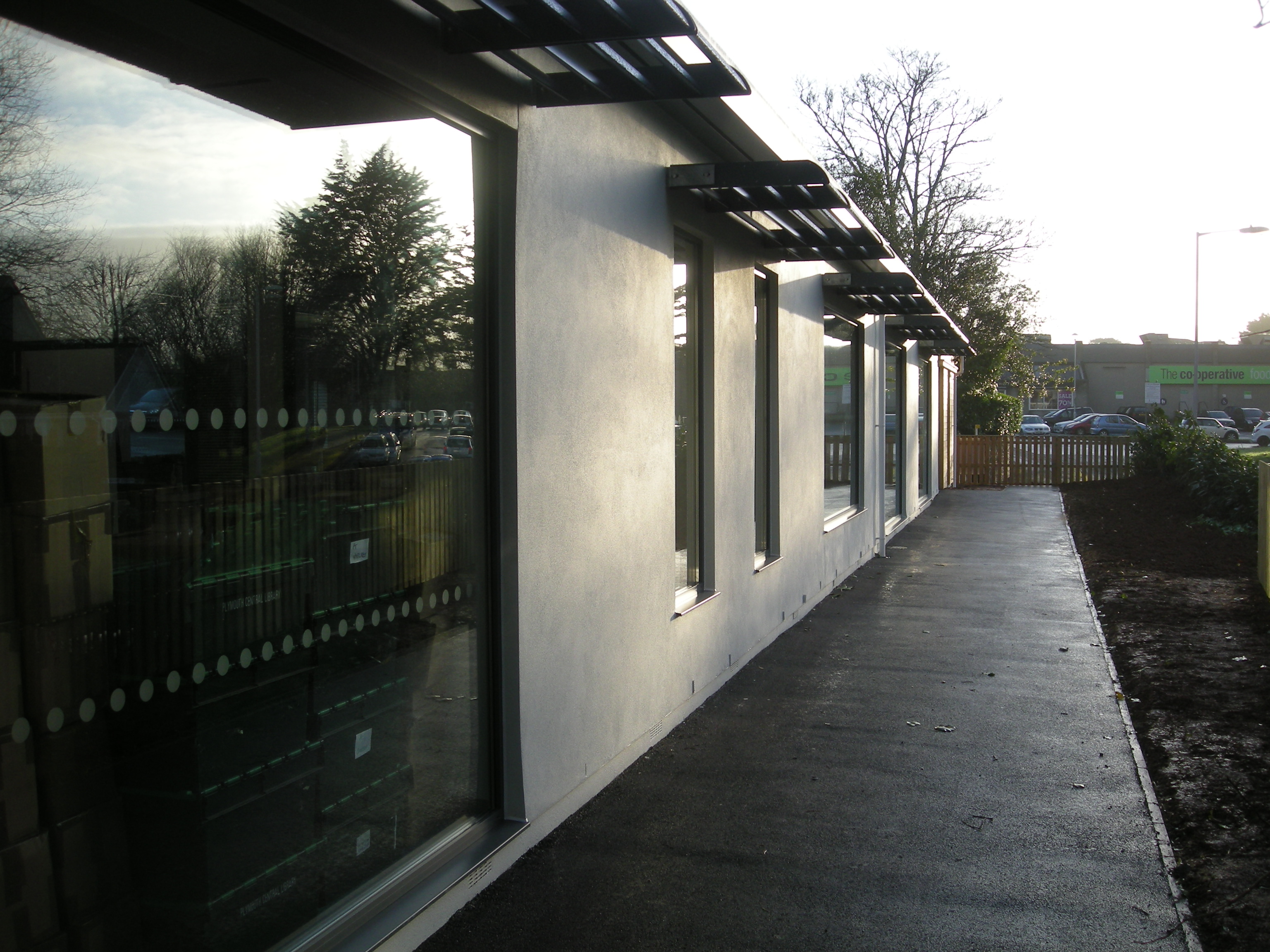 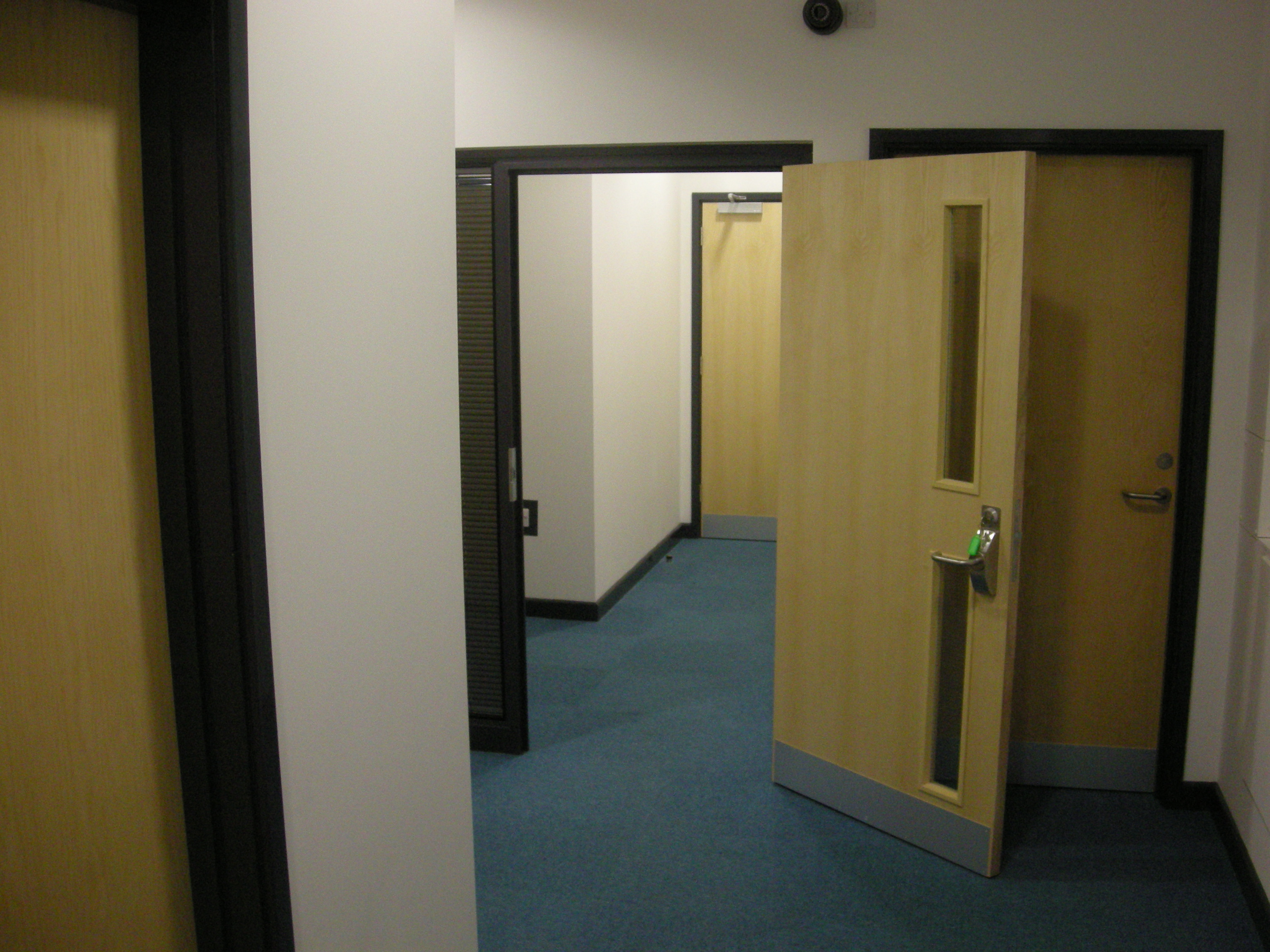 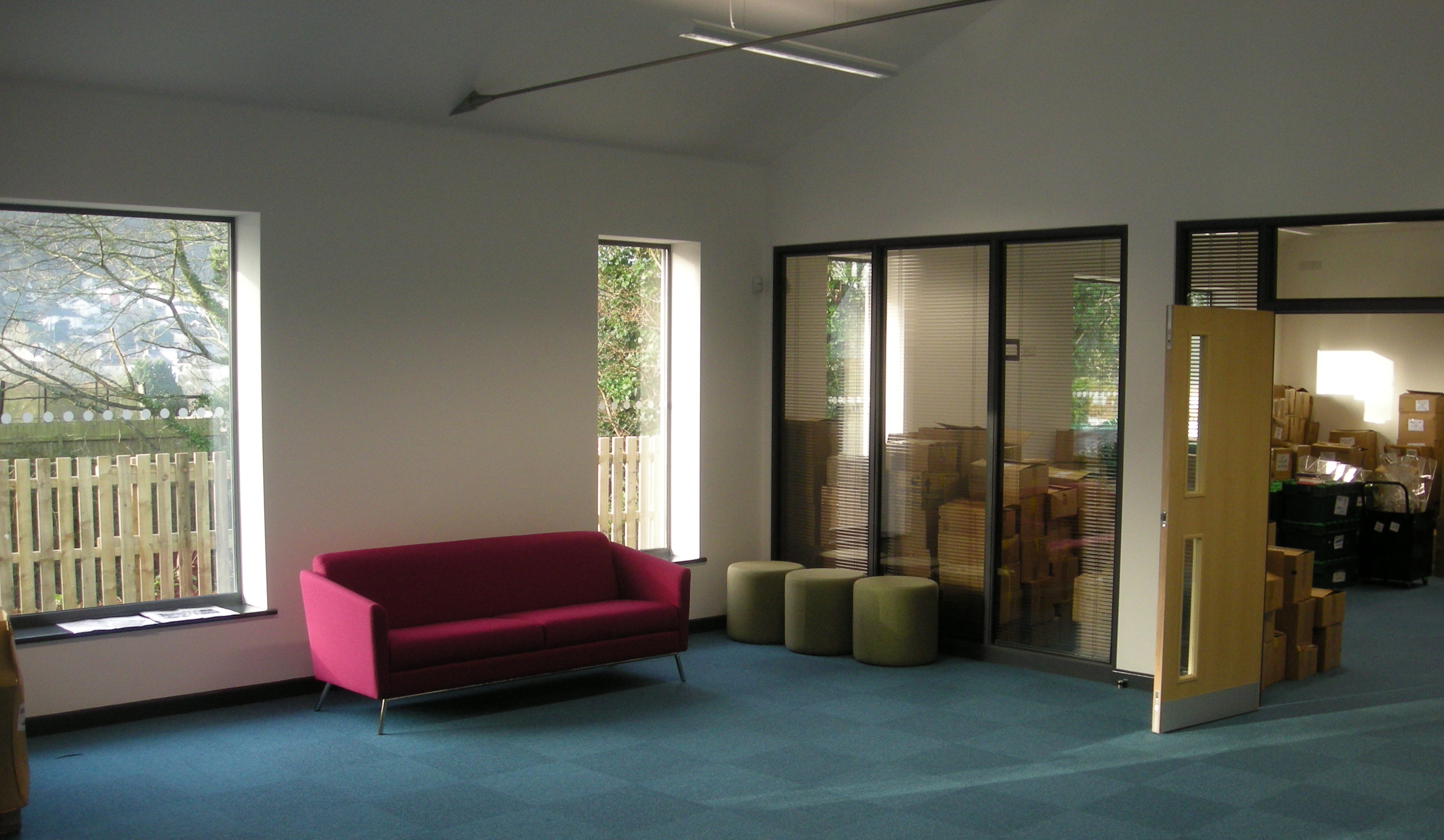 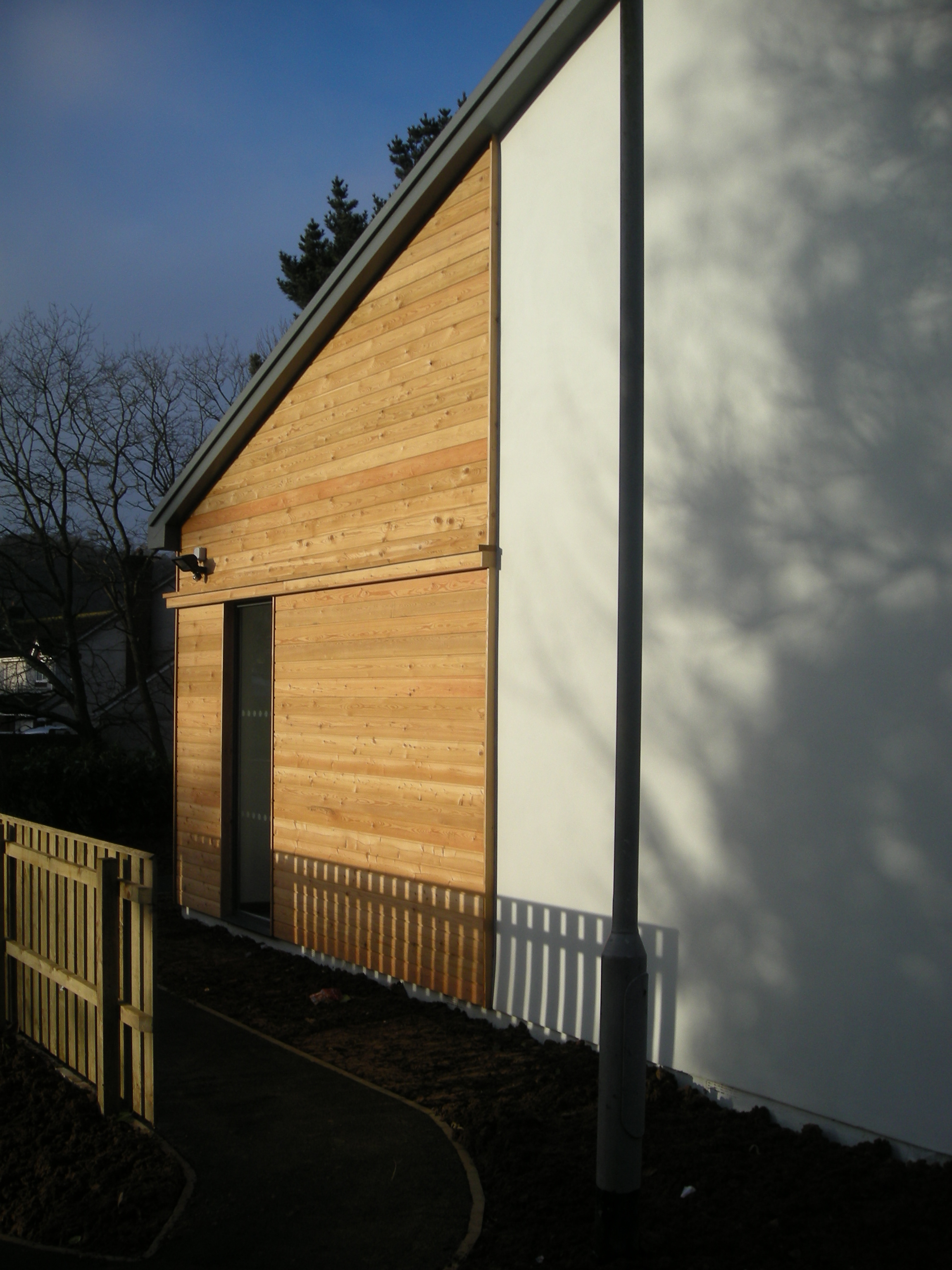 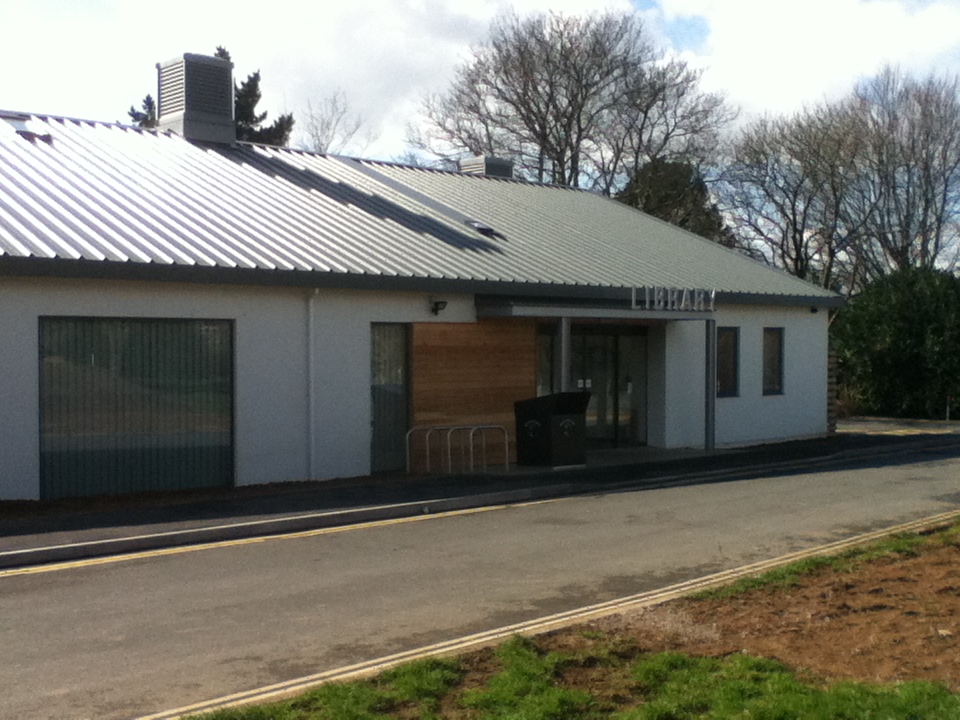 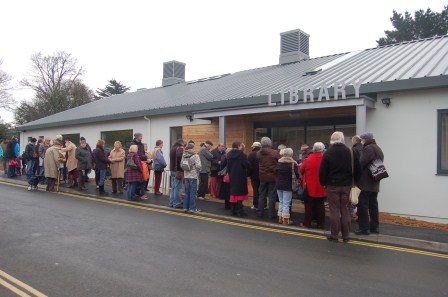