Project to extend this special needs school by c20% and deliver a complete internal refurbishment.

External Works: Paving at the front and back of the school and landscaping by the bank (site boundary).

H&S & Safeguarding: Site security was particularly important at Cann Bridge School so the following safeguarding measures were put in place:

Environmental: several established trees along the boundary hedge were protected by Tree Preservation Orders (TPOs).  Maintaining the boundary hedge was additionally important as it was a natural screen from the Taylor Wimpey housing development, across the road from the school.  Following an inspection by a specialist arboriculturist, the trees were carefully trimmed.  We then used specialist scaffolding around the trees to protect the roots.

Challenges overcome: A fire main (enabling the fire brigade to easily access water) was not identified in the survey undertaken by the school, and one was found running right under the building when works commenced.  This discovery delayed the project by five weeks, changing the target completion date from December 2016 to January 2017, and had a significant impact on the clients’ budget.

To help overcome this issue, Ryearch created a new programme and proposed value engineering ideas to make up time and costs, however the client decided to stay with original design.  The site team therefore progressed with the works as best they could, while a new architectural design was created and approved.  Progress was then dependent on the new fire main being laid (two new pipes were installed at a deeper level), as this installation was required before we could start the foundations and drainage.  Once Ryearch got to the slab stage we picked up the programme as normal.

Collaboration: Ryearch was also required to work closely with Taylor Wimpey as their attenuation tank was due to be positioned in the access road over the Christmas break.  Our Site Manager (Justin Hummerstone) therefore liaised with Taylor Wimpey to overcome the access challenges this caused, and prevent any further extension to the programme.

Workforce: the majority of the works was delivered directly by Ryearch’s own workforce.  The team was selected for their specific trade skills and prior experience of a school’s environment.  Two of our apprentices also gained valuable experience working on this scheme.

Subcontractors: all specialist trades used were local to the project.  In particular, we worked with Murch and Baker to deliver the M&E elements of the project which included electrical works, plumbing works, sanitary works and installing a sprinkler system.

Despite the significant challenges from the water main pipe, Ryearch delivered a very high-quality project and the staff and pupils are delighted with the outcome.

The site was registered with the Considerate Contractors Scheme (CCS) and achieved high scores across each of the five ‘code of considerate practice’ areas: Care about Appearance; Respect the Community; Protect the Environment; Secure everyone’s Safety and Value their Workforce.

Ryearch was given a glowing testimonial about our performance on this project, from the architects LHC (Lacey Hickie & Caley). 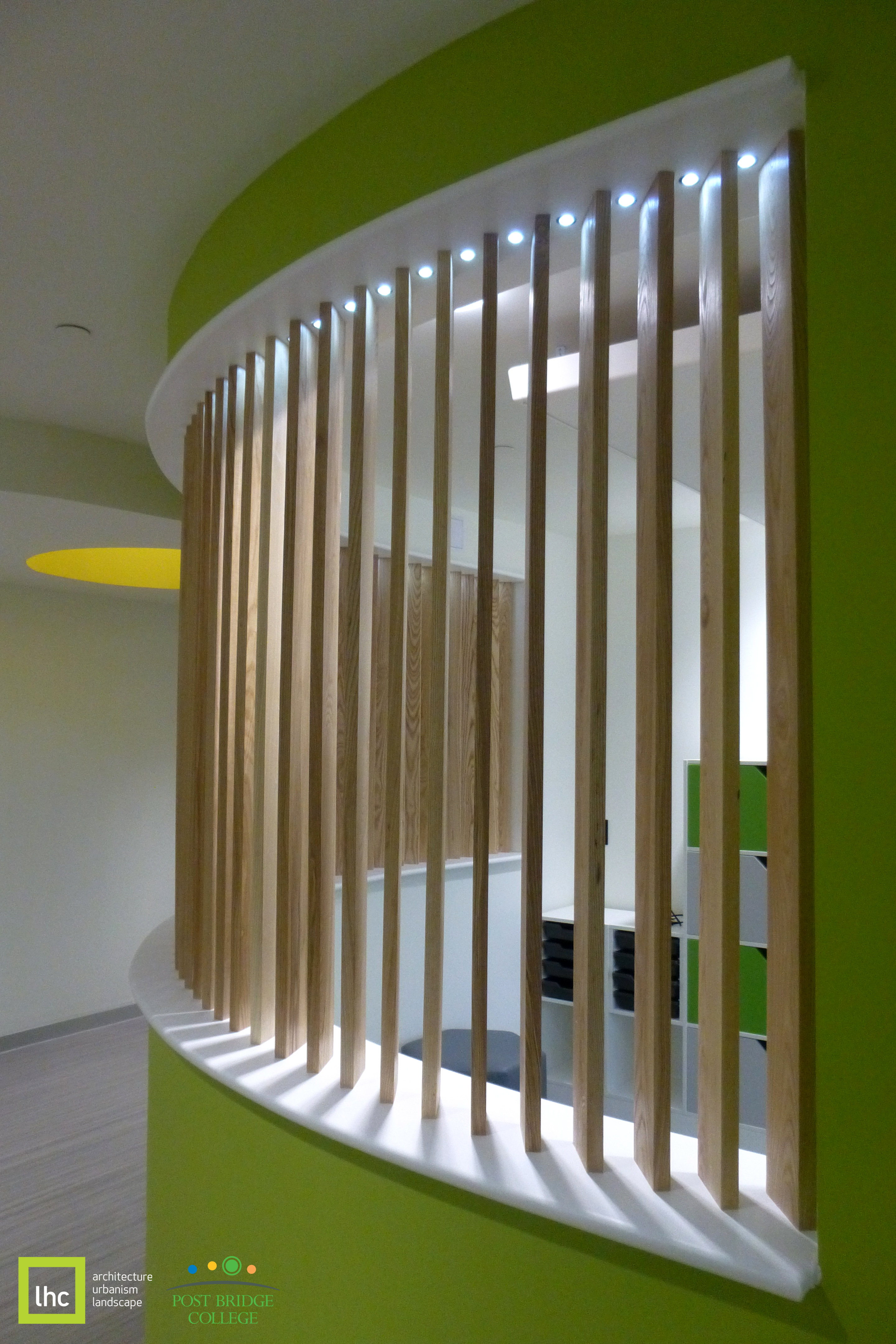 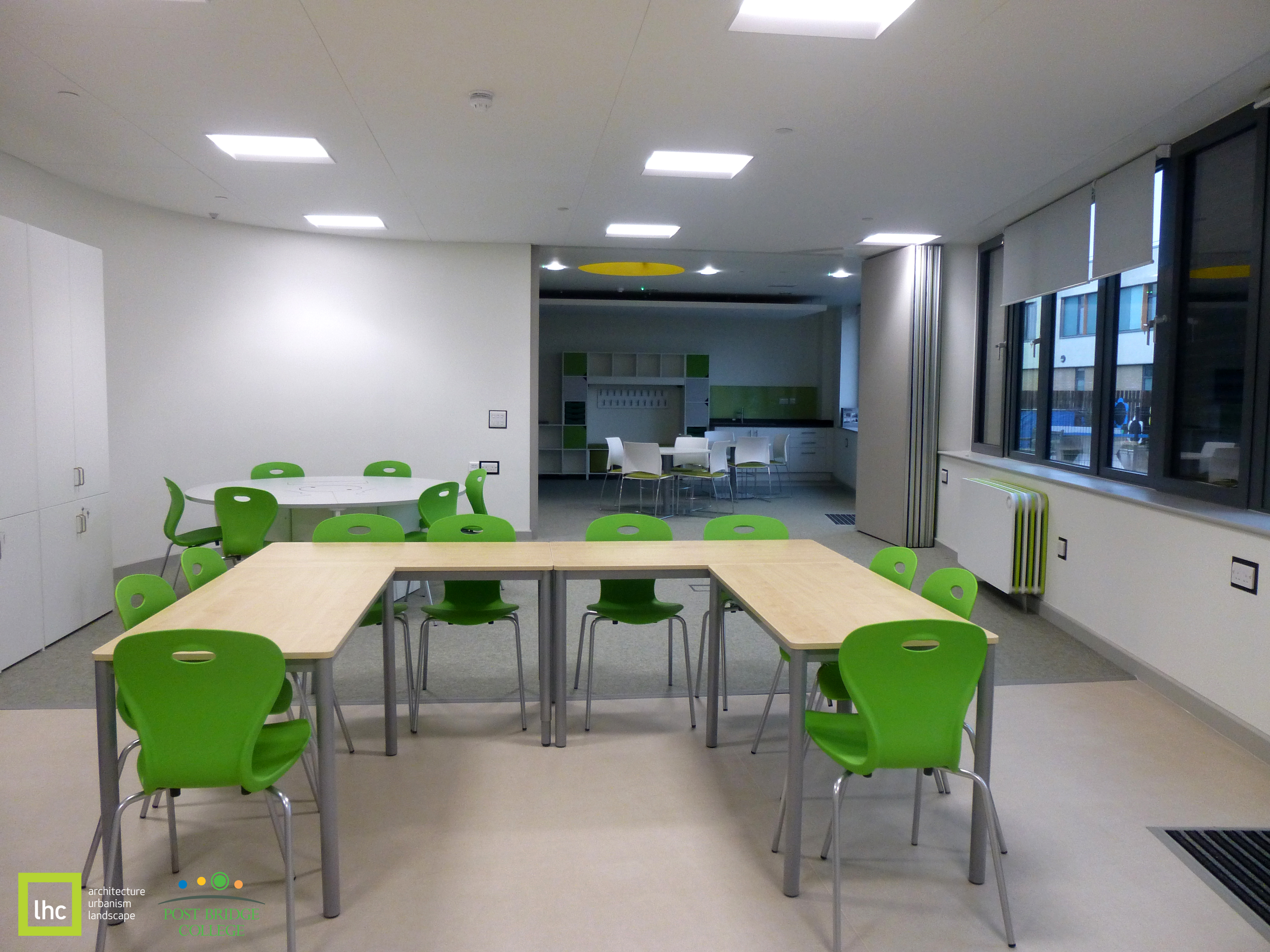 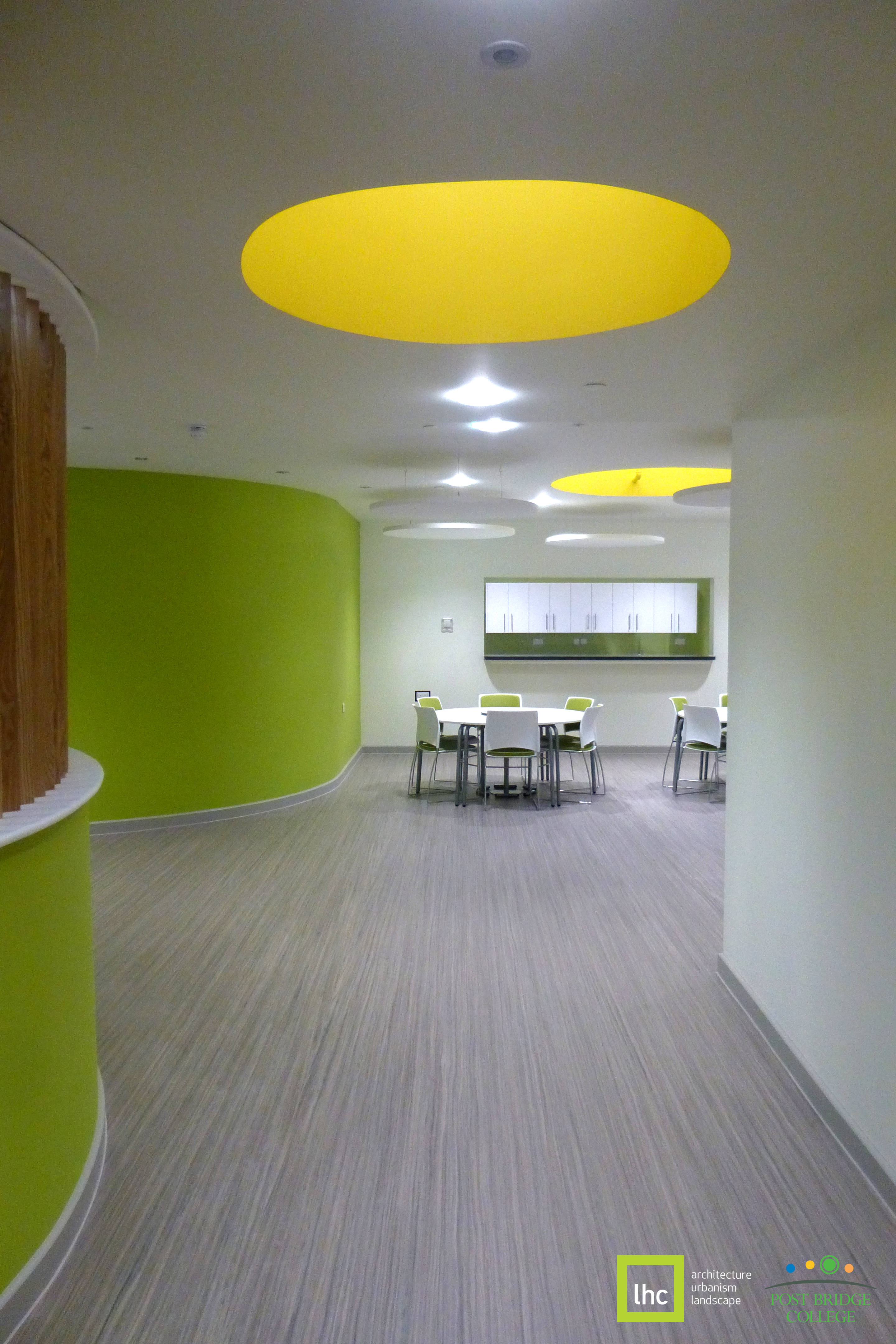 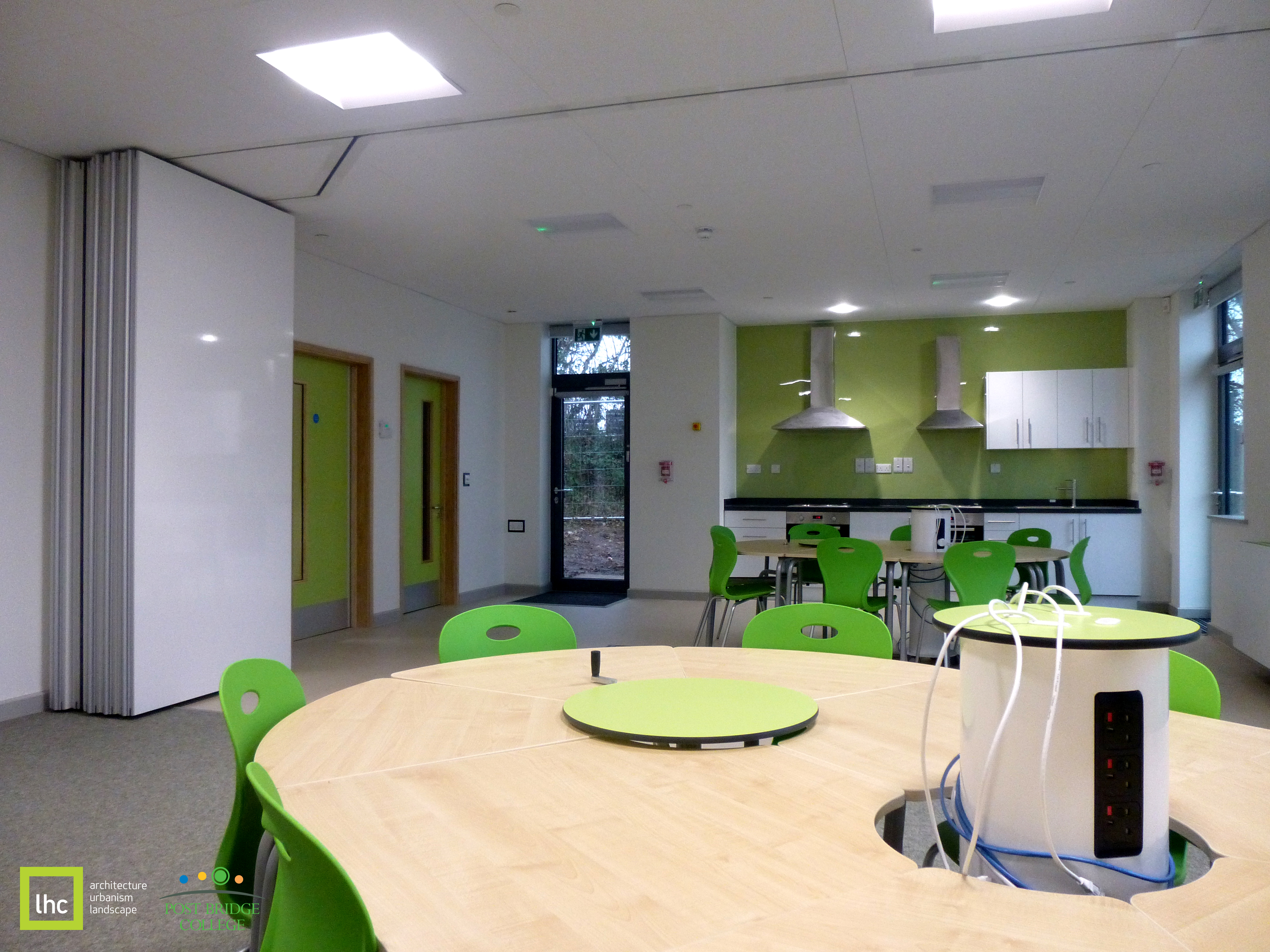