Drake’s Place Gardens and Reservoir are part of Plymouth’s rich heritage, with the reservoir being built in 1825 to provide the main source of water to the city.  Over the years, the area gradually became derelict with the reservoir going out of use in the 1970s.

Plymouth University took over the lease for the gardens and reservoir from Plymouth City Council in 2007, and raised funds for the restoration from the Heritage Lottery Fund and the Big Lottery Fund.

In 2013 Ryearch was appointed to undertake the project, with works comprising:

Ryearch successfully met all the project challenges, particularly the new fountains which involved works being carried out from pontoons on the reservoir and the use of cranes and divers for the installation of the pumps and pipework.

Drake’s Place won the Best Public Space category at the 2014 Abercrombie Awards, along with the coveted People of Plymouth award, having received the most votes from members of the public.  More information about the awards here.

If you would like to visit Drakes Place Garden and Reservoir, the opening times and further information can be found here. 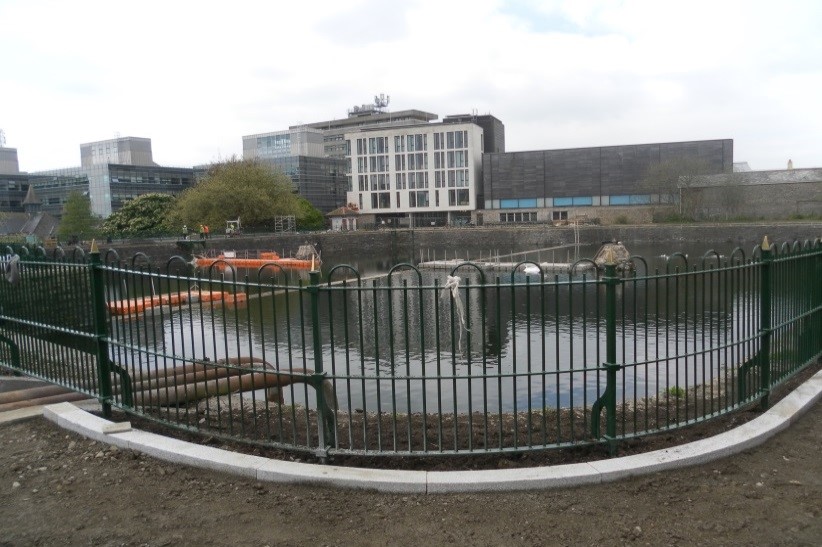 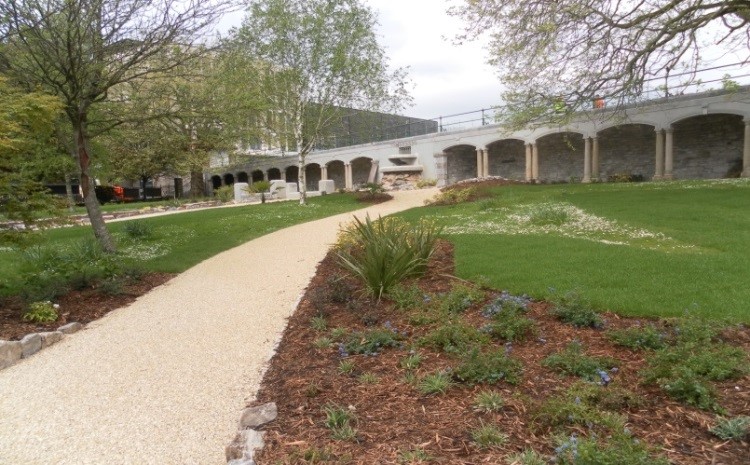 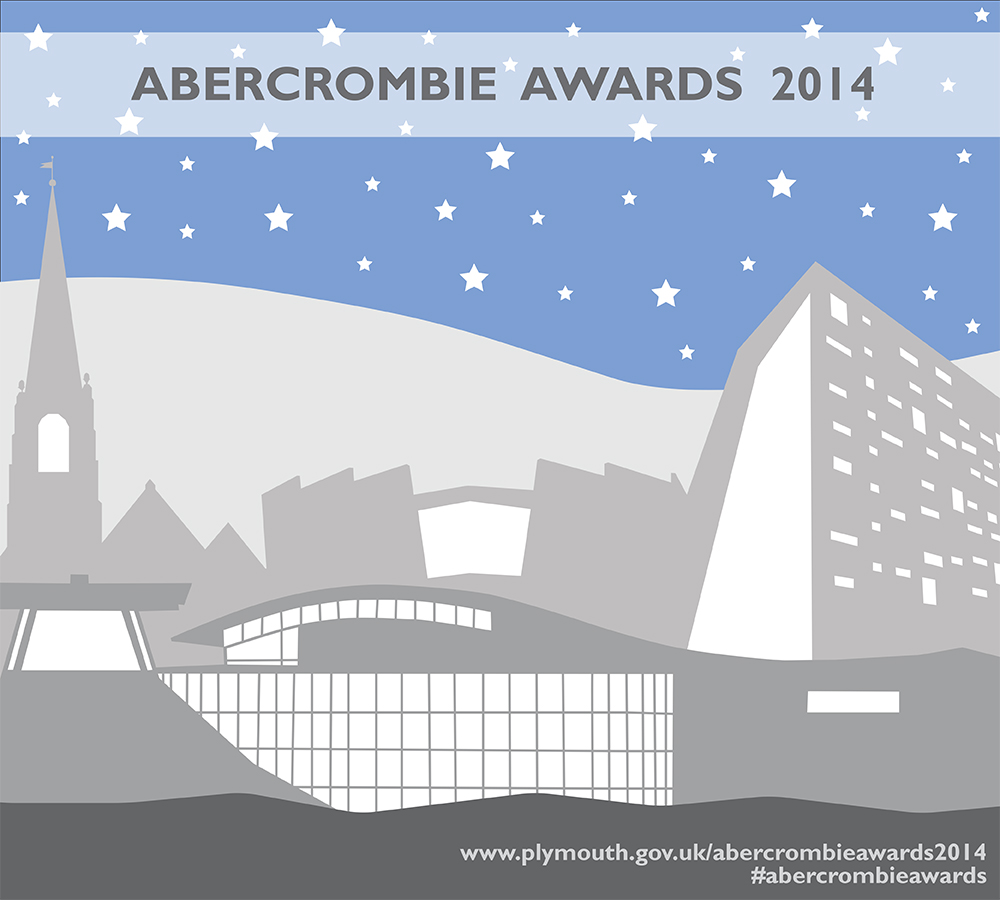